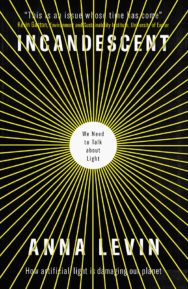 Incandescent - We Need to Talk about Light

"Once upon a time I was scared of the dark. As a child I’d walk my dog along the road to where the village street lights stopped. Beyond there was darkness, enticing, mys- terious and terrifying; I’d peer into it, but didn’t have the courage to step further than the last pool of orange light. All my adult life I’ve slept with a light on if I’m alone. Whatever was I scared of? I wonder now. Whatever my imagination spooked me with, in all its fears and worries and nightmares, I never could have foreseen that the thing I’d actually have to worry about would be light itself.

Then along came this strange story about light, which changed my life, and changed me as it moved steadily out- wards in concentric circles. First there was me, in my own little world, suddenly feeling bleurgh when I encountered curly light bulbs. Then I found it was bigger than me: that people all over the world were getting ill from new forms of light. And it was bigger than CFLs: other new lights such as LEDs were causing worse problems for more people. Then unanswered questions grew and bulged, asking how these lights were affecting everyone’s eyes and skin and brains. And, way beyond bodies, light expanded into a global swirl of ideas, symbolism, ideology, profit and power. Way beyond people, artificial light was altering the clock that beats throughout the natural world. And everything’s relationship with all that’s beyond our world – the night sky, the stars, the Milky Way, the universe. Light was insubstantial, irrelevant, nothing really, just a shield from the dark; now, light is physical, tangible, acutely relevant. Everything."

Otters Return to the River

"I know very well what it is to work with nature, work that must be done alone. That is why I think it was so courageous of them both to have Anna Levin tagging along with her eagle eye and her notebook. But I am very glad they pulled it off. In clean, unfussy prose as crisp as the photographs, Anna has caught the master at his trade and the rippling River Tweed and its lissom otters, and blended them together in these pages so that we can all be out there, with the dew forming on Laurie's long vigils, silent as snow, watching, watching..." 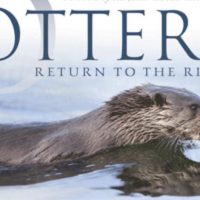 My latest book, Incandescent We Need to Talk About Light is published by Saraband on 19th September 2019.
I have previously written and co-written a number of books and guidebooks, as listed below. I'm currently developing a series of children's books about wildlife watching - will keep you posted! 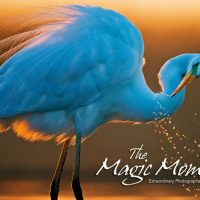 Otters Return To The River 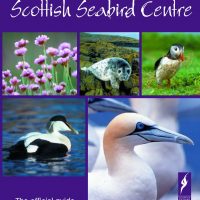 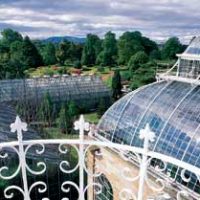 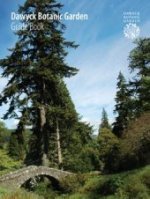 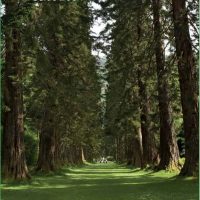 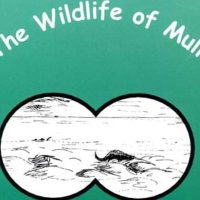 The Wildlife of Mull

Was it a Whale?

I have a strong sense of the shape of story and a feeling for style and consistency in language. As well as editing for a number of leading environmental charities, I have edited and co-edited the following books and publications. 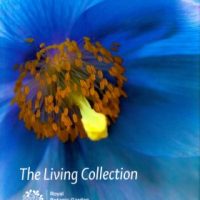 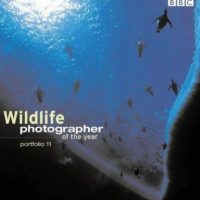 Wildlife Photographer of the Year Portfolio 11 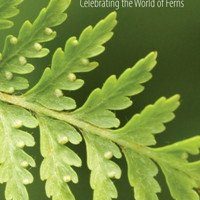